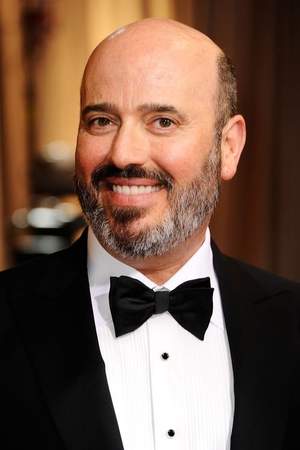 The Hon. Mark Thomas Bridges CVO is the solicitor to among others Queen Elizabeth II of the United Kingdom the Princess Royal and the Duchy of Lancaster. He is the son and Heir Apparent of Thomas Edward Bridges 2nd Baron Bridges. He was educated at Eton College Berkshire and at Corpus Christi College Cambridge. He is in line to become the 3rd Baron Bridges of Headly Sussex and St. Nicholas-at-Wade Kent.
Read full biography

There are 33 movies of Mark Bridges.

Other facts about Mark Bridges

Mark Bridges Is A Member Of 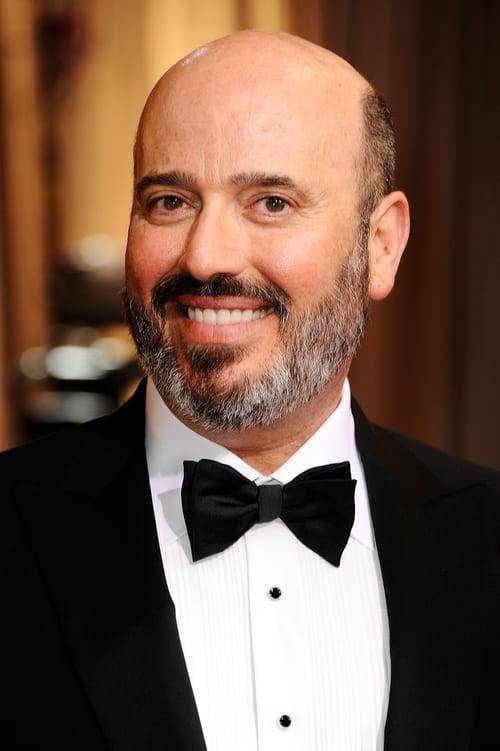