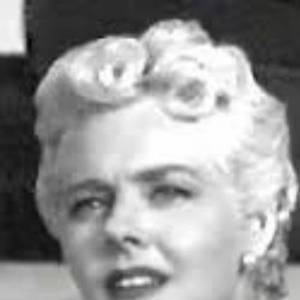 Marjorie Stapp is an American actress who was mainly in low-budget pictures. She was born in Little Rock Arkansas. Marjorie Stapp began her film career when she signed a contract with the film studio 20th Century-Fox in the 1940s. Her first screen appearance was in The Kid from Brooklyn a film starring Danny Kaye. This was followed by another minor appearance in Linda Be Good in 1947. read more

Her first feature film was The Monster That Challenged the World (1957, as Connie Blake). She was 35 when she starred in this movie. Since 1957, she has appeared in 16 feature films. The last one is Port Sinister (1953). In this movie, she played the character Technician .

The Monster That Challenged the World (1957) As Connie Blake, she was 35 years old

Marjorie Stapp Is A Member Of

When is Marjorie Stapp's next birthday?

Marjorie Stapp was born on the 17th of September 1921, which was a Saturday 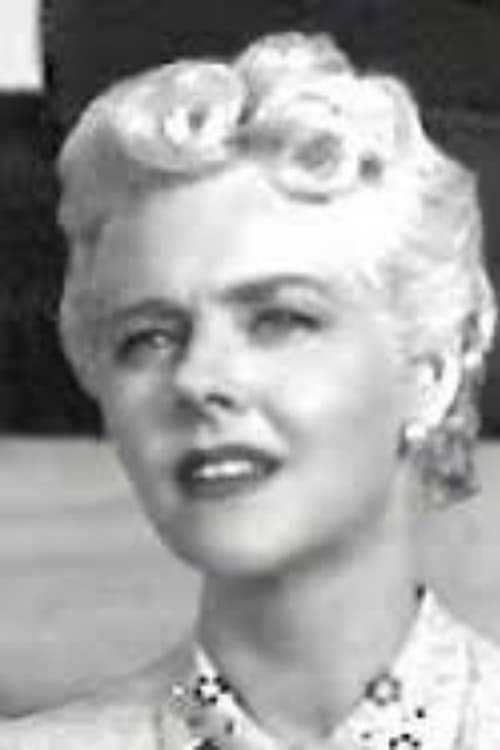