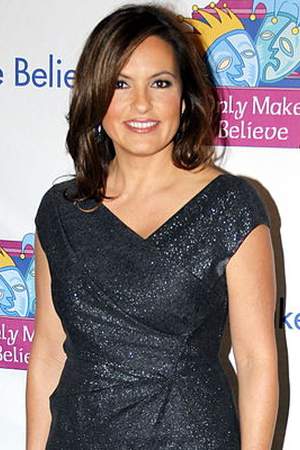 Mariska Hargitay is an American actress best known for her role as New York City sex crimes Detective Olivia Benson on the NBC television drama Law & Order: Special Victims Unit a role that has earned her multiple awards and nominations including an Emmy and Golden Globe. The daughter of actress Jayne Mansfield and actor/bodybuilder Mickey Hargitay Hargitay is a former beauty queen who made her film debut in the 1985 horror-comedy film Ghoulies and her major television debut in the 1986 adventure drama series Downtown.
Read full biography 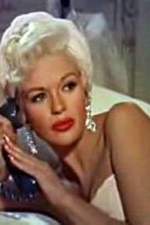 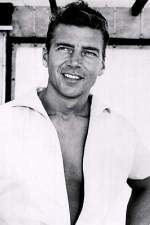 There are 20 movies of Mariska Hargitay.

Falcon Crest She was 17 years old

Today She was 12 years old

The Single Guy She was 31 years old

She graduated from University Of California, Los Angeles, The Groundlings, Marymount High School and UCLA School Of Theater, Film And Television

When is Hargitay's next birthday?

Other facts about Mariska Hargitay

Mariska Hargitay Is A Member Of 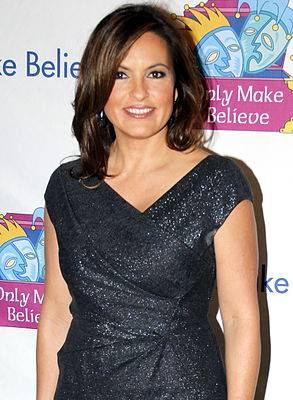