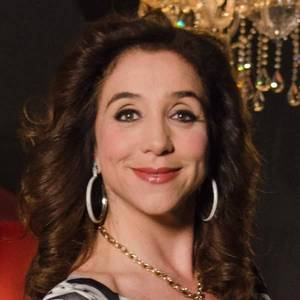 When is Orth's next birthday?

Her first feature film was Os Normais: O Filme (2003, as Marta). She was 40 when she starred in this movie. Since 2003, she has appeared in 19 feature films. The last one is Edifício Paraíso (2017). In this movie, she played the character Soraya . 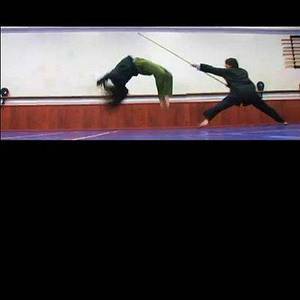 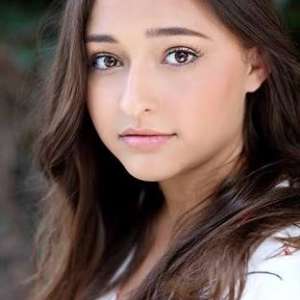 Other facts about Marisa Orth 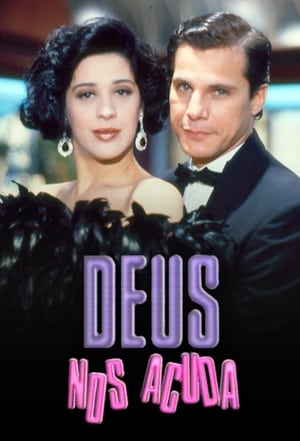 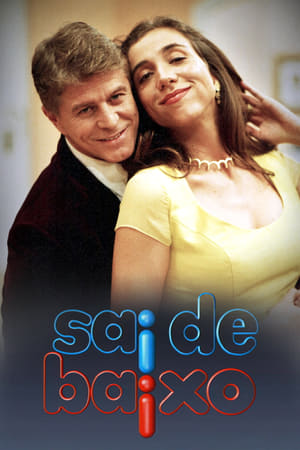 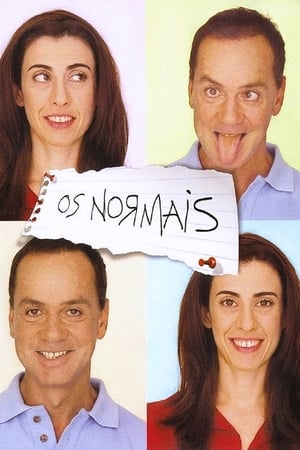 Os Normais She was 37 years old 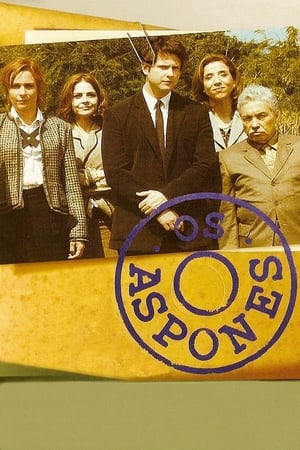 Os Aspones She was 41 years old

Marisa Orth Is A Member Of 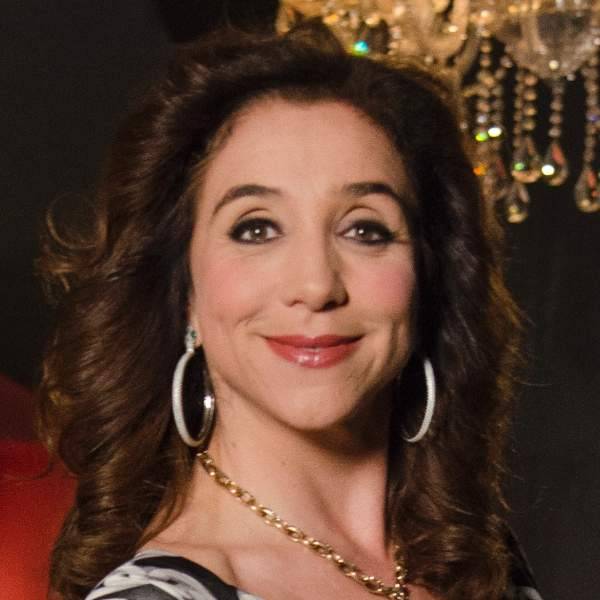