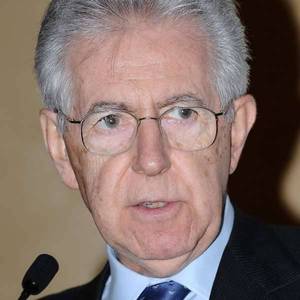 Mario Monti Knight Grand Cross OMRI is an Italian economist who served as the Prime Minister of Italy from 2011 to 2013 leading a government of technocrats in the wake of the Italian debt crisis. Monti served as a European Commissioner from 1995 to 2004 with responsibility for the Internal Market Services Customs and Taxation from 1995 to 1999 and for Competition from 1999 to 2004. Monti has also been Rector and President of Bocconi University in Milan for many years.
Read full biography

When is Monti's next birthday?

Awarded Doctor honoris causa of the University of Padua , awarded honorary doctorate of CEU San Pablo University , awarded Robert Schuman Medal in 2003 , awarded Lavoisier Medal in 2005 , awarded Knight Grand Cross of the Order of Merit of the Italian Republic in 2004 ,

He graduated from Bocconi University and Yale University

His real name:
Birth name of Mario Monti is Mario Monti
Who is younger? 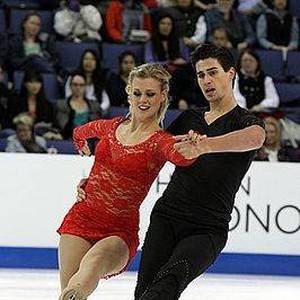 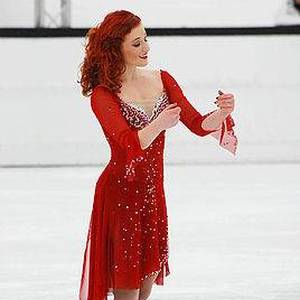 Other facts about Mario Monti

Mario Monti Is A Member Of 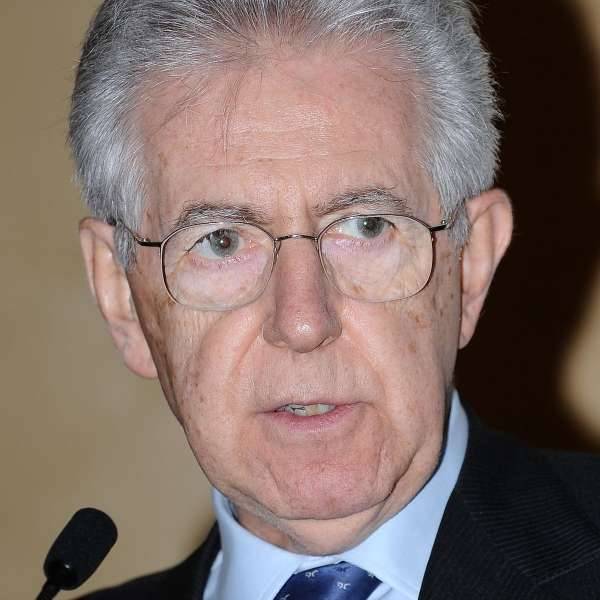