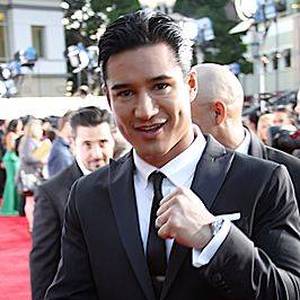 Mario Lopez Jr. is an American television host and actor. Lopez has appeared on several television series in films and on Broadway. He is best known for his portrayal of A. C. Slater on Saved By The Bell who he also portrayed as a regular on Saved by the Bell: The College Years. read more

His first feature film was Aloha Scooby-Doo! (2005, as Manu Tuiama / Mainland Surfer (voice)). He was 31 when he starred in this movie. Since 2005, he has appeared in 30 feature films. The last one is Disney Parks Christmas Day Parade (2012). In this movie, we watched him in the Host character .

Simon & Simon He was 8 years old 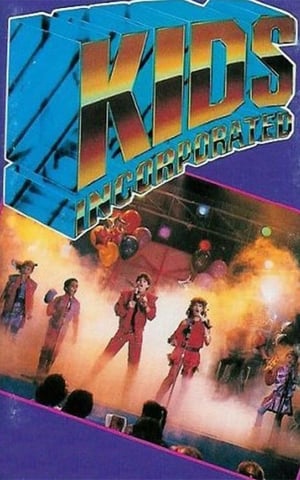 Kids Incorporated He was 10 years old

Mario Lopez Is A Member Of

When is Lopez's next birthday? 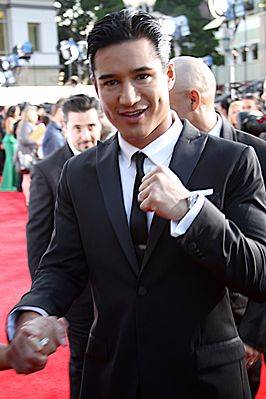