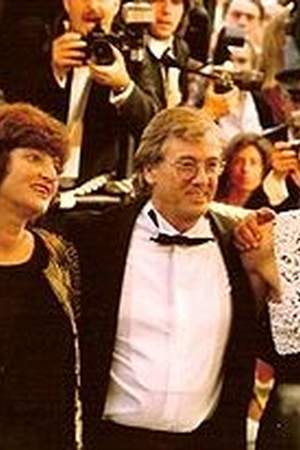 Mario F. Kassar is a film producer and industry executive whose projects are frequently in association with Andrew G. Vajna. He founded a company called Carolco which produced many blockbuster movies. Many films he has produced have gone on to gross over $250000000 worldwide at the box office.
Read full biography

There are 45 movies of Mario Kassar:

In Search of the Last Action Heroes (1969) As Himself,

His first feature film was Terminator Salvation (2009). He was 57 when he starred in this movie. Since 2009, he has appeared in 45 feature films. The last one is In Search of Tomorrow. .

When is Kassar's next birthday?

Other facts about Mario Kassar

Mario Kassar Is A Member Of 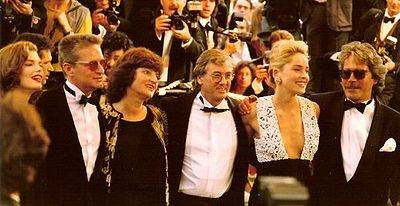