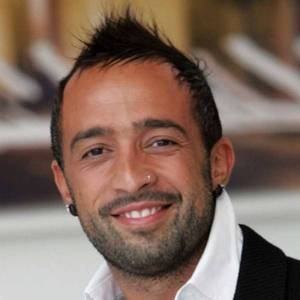 Mario Alberto Domínguez Zarzar known professionally as Mario Domm is a Mexican pop singer and songwriter. Born and raised in Torreón in the Mexican state of Coahuila he enrolled in various performing arts schools where he studied singing on stage. Domm rose to fame in the late 2000s as the lead singer of the band Camila. Domm's début solo album Mexi-Funk-Music from which came the singles Disco Amor Quiero and Si Te Vas was not successful.
Read full biography

When is Domm's next birthday?

Awarded Latin Grammy Award for Song of the Year in 2009 .

Other facts about Mario Domm 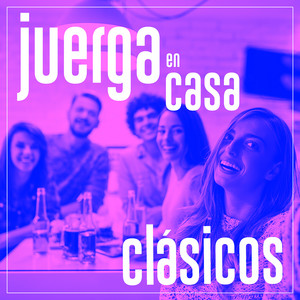 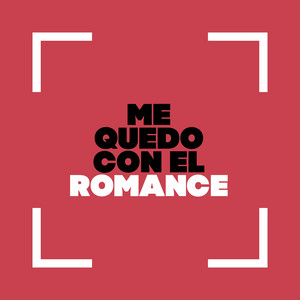 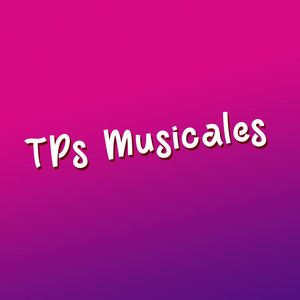 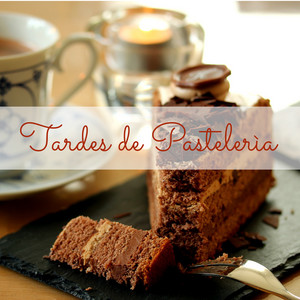 Mario Domm Is A Member Of 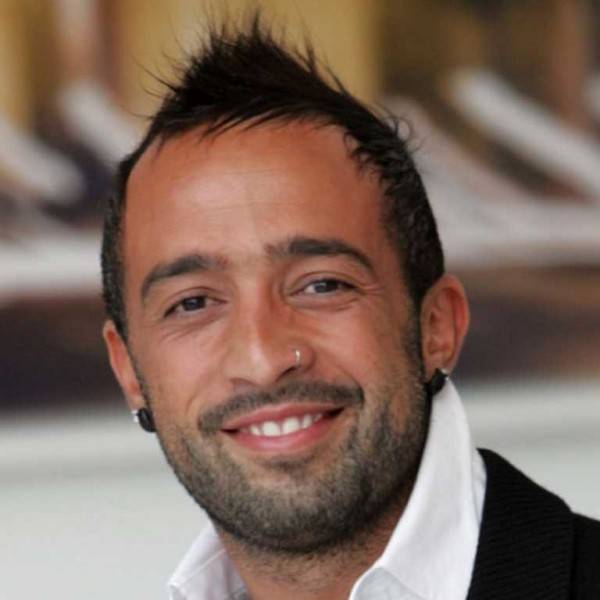