Mario Alcalde is an Actor. 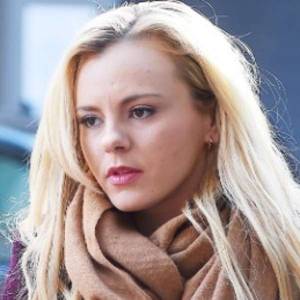 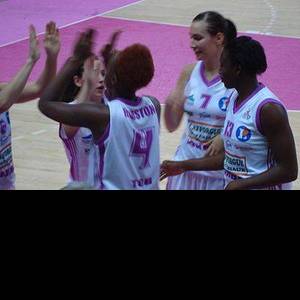 Have Gun – Will Travel