Marino Girolami was an Italian film director who gained a cult following for his horror movies like Zombie Holocaust. He was the father of the Italian film maker Enzo G. Castellari and the actor Ennio Girolami.
Read full biography

There are 93 movies of Marino Girolami.

Kakkientruppen (1979) As Director of Photography, he was 65 years old

Other facts about Marino Girolami 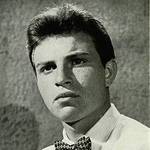 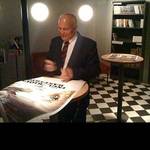 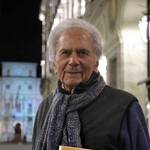 Marino Girolami Is A Member Of