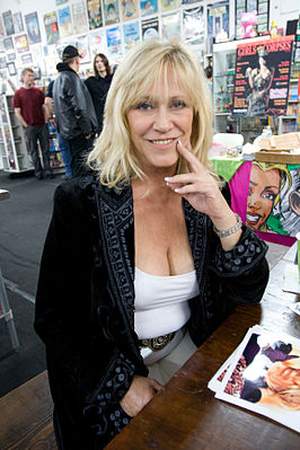 Marilyn Chambers was an American adult movie film actress exotic dancer model actress and vice-presidential candidate. She was best known for her 1972 hardcore film debut Behind the Green Door and her 1980 adult movie film Insatiable. She was voted #6 on the list of Top 50 Adult Movie Stars of All Time by AVN and ranked as one of Playboy's Top 100 Sex Stars of the Century in 1999.
Read full biography

There are 30 movies of Marilyn Chambers:

She had a net worth of 400 thousand dollars.

Sex: The Revolution She was 56 years old

How tall was Marilyn Chambers?

Other facts about Marilyn Chambers

Marilyn Chambers Is A Member Of 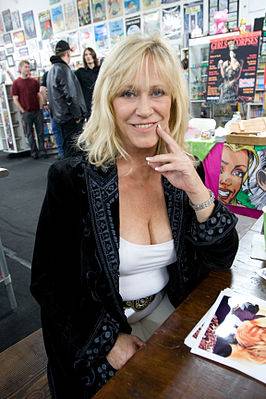