Marie Versini is a 81 years old actress from France from Paris. She was born on August 10, 1940 in Paris. 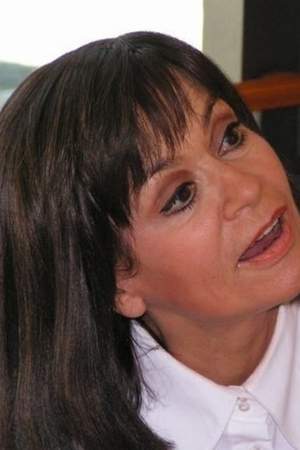 There are 26 movies of Marie Versini.

Her first feature film was Is Paris Burning? (1966, as Claire Morandat). She was 26 when she starred in this movie. Since 1966, she has appeared in 26 feature films. The last one is Winnetou darf nicht sterben (2007). In this movie, she played the character Herself .

Temple of the White Elephant (1964) As principessa Dhara, she was 23 years old

Sergeant Berry She was 33 years old

Stars in der Manege She was 18 years old

Motiv Liebe She was 33 years old

Die Pawlaks She was 42 years old

When is Versini's next birthday?

Other facts about Marie Versini

Marie Versini Is A Member Of 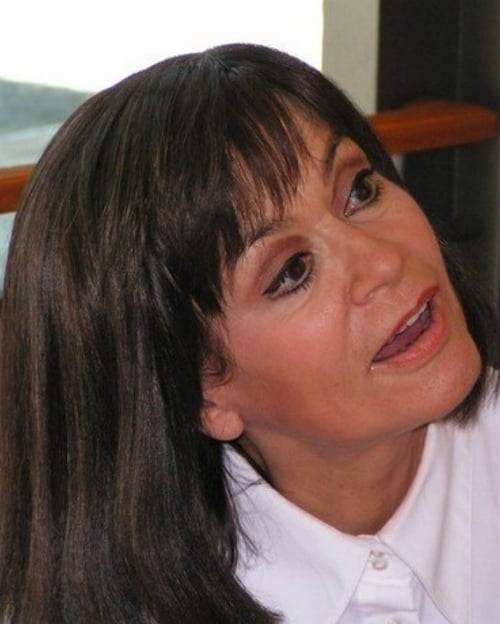