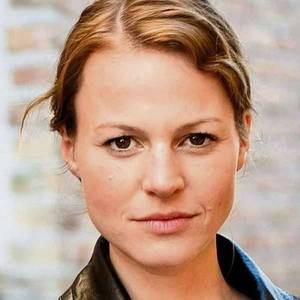 Her first feature film was Luther (2003, as Hanna). She was 27 when she starred in this movie. Since 2003, she has appeared in 37 feature films. The last one is Das Geständnis (2015). In this movie, she played the character Geständige .

She graduated from Ernst Busch Academy Of Dramatic Arts

Scene of the Crime She was 5 years old

Scene of the Crime She was 5 years old

Maria Simon Is A Member Of 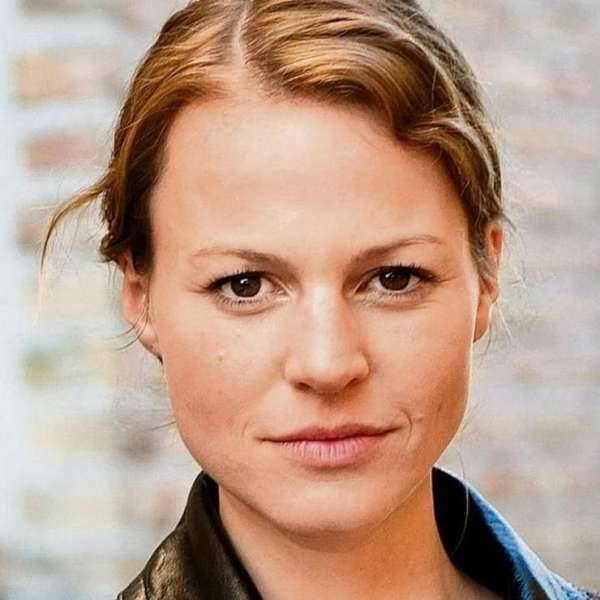