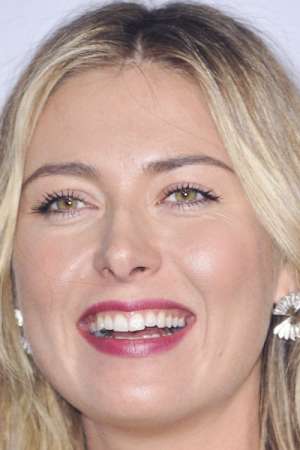 Maria Yuryevna Sharapova /məˈriːə ʃærəˈpoʊvə/ is a Russian professional tennis player who as of April 7 2014 is ranked World No. 8 by the Women's Tennis Association and is the top Russian player. A United States resident since 1994 Sharapova has won 30 WTA singles titles including four Grand Slam singles titles. She has also won the year-end WTA Tour Championships in 2004.
Read full biography

Her mother is Elena Sharapova and her father is Yuri Sharapov.

There are 3 movies of Maria Sharapova:

Her first feature film was Ocean's Eight (2018, as Herself). She was 31 when she starred in this movie. Since 2018, she has appeared in 3 feature films. The last one is Maria Sharapova: The Point (2017). In this movie, she played the character Herself .

She has a net worth of 135 million dollars.

The Ellen DeGeneres Show She was 16 years old

The Early Show She was 12 years old

The Footy Show She was 6 years old

How tall is Maria Sharapova?

She is living in Bradenton.

When is Sharapova's next birthday?

Other facts about Maria Sharapova

Maria Sharapova Is A Member Of 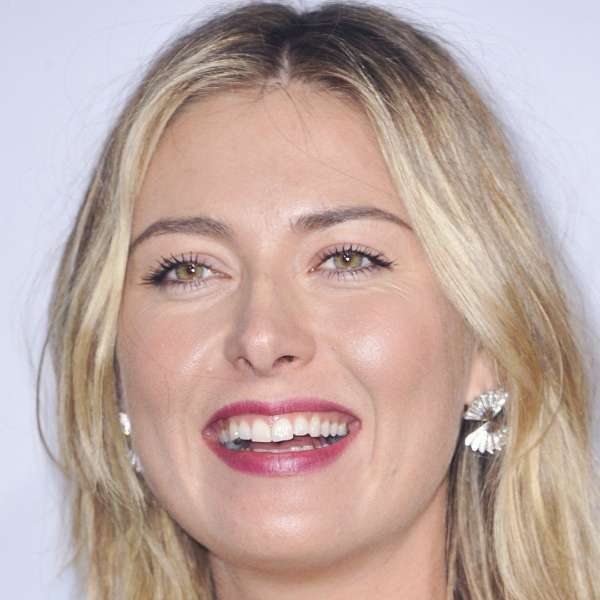