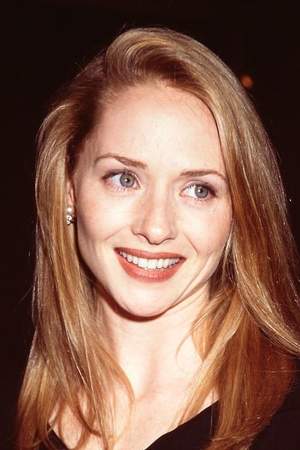 ​From Wikipedia, the free encyclopedia Maria Pitillo is an American actress who has starred in several films; most notably as Audrey Timmonds in Godzilla--a role which garnered her a Golden Raspberry Award for Worst Supporting Actress. She also made an appearance on the TV series Providence. Pitillo was born in Elmira, New York and was raised in Mahwah, New Jersey. Description above from the Wikipedia article Maria Pitillo, licensed under CC-BY-SA, full list of contributors on Wikipedia.
Read full biography

There are 22 movies of Maria Pitillo:

Escape from Terror: The Teresa Stamper Story (1995) As Teresa Walden Stamper, she was 29 years old

Her first feature film was Godzilla (1998, as Audrey Timmonds). She was 32 when she starred in this movie. Since 1998, she has appeared in 22 feature films. The last one is Between Love and Honor (1995). In this movie, she played the character Maria Caprefoli .

South of Sunset She was 27 years old

House Rules She was 32 years old

Mad About You She was 26 years old

Friends She was 28 years old 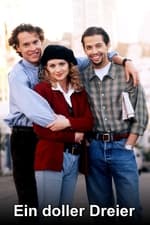 Partners She was 29 years old

She graduated from Mahwah High School

When is Pitillo's next birthday?

Other facts about Maria Pitillo

Maria Pitillo Is A Member Of 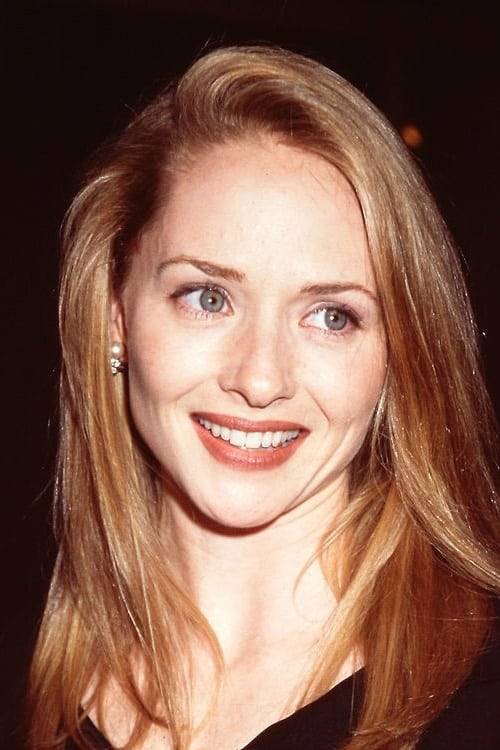