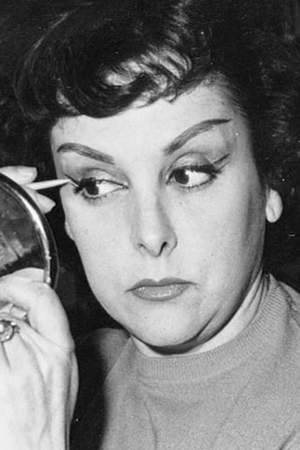 María Luisa Ponte was a Spanish actress. She appeared in over 135 films and television shows between 1952 and 1995. She appeared in the 1977 film Black Litter which was entered into the 27th Berlin International Film Festival.
Read full biography

There are 71 movies of María Luisa Ponte:

Her first feature film was The Executioner (1963, as Estefanía). She was 45 when she starred in this movie. Since 1963, she has appeared in 71 feature films. The last one is El cianuro… ¿solo o con leche? (1994). In this movie, she played the character Doña Socorro . 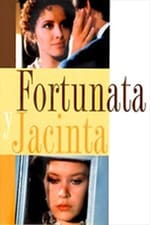 Fortunata and Jacinta She was 61 years old 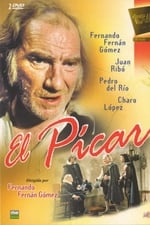 El Pícaro She was 56 years old 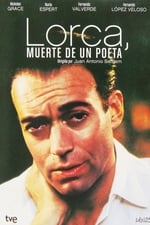 Lorca: Death of a Poet She was 69 years old 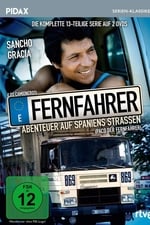 Los camioneros She was 55 years old

Other facts about María Luisa Ponte

María Luisa Ponte Is A Member Of 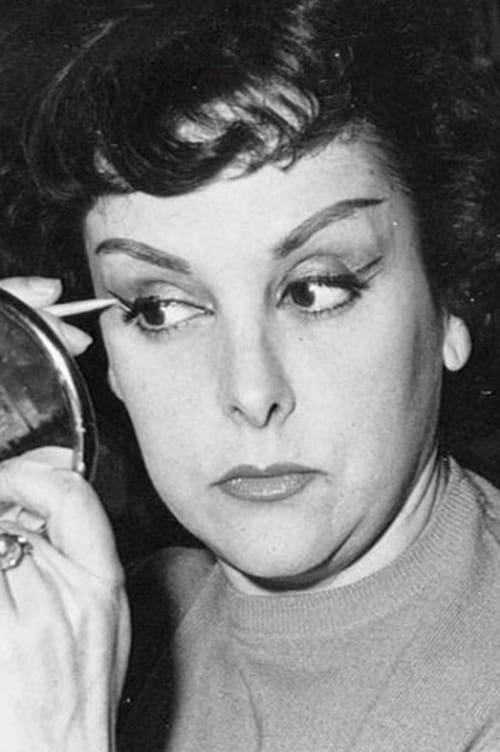