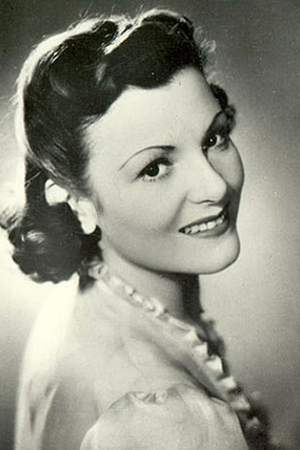 Maria Andergast was a German actress. She appeared in more than 60 films between 1934 and 1974.
Read full biography

There are 60 movies of Maria Andergast.

Her first feature film was Der weite Weg (1950, as Anni Manhardt). She was 37 when she starred in this movie. Since 1950, she has appeared in 60 feature films. The last one is Stolen Heaven (1974). In this movie, she played the character Mutter Brandner .

The Happiest Married Couple in Vienna (1937) As Hansi Reiterer, she was 25 years old

Almenrausch und Edelweiß (1957) As Friedl Meier, she was 45 years old

Der Hofrat Geiger (1947) As Marianne Mühlhuber, she was 35 years old

She graduated from University Of Music And Performing Arts Vienna

Other facts about Maria Andergast 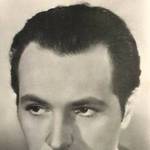 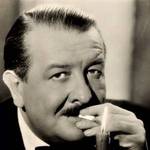 Maria Andergast Is A Member Of 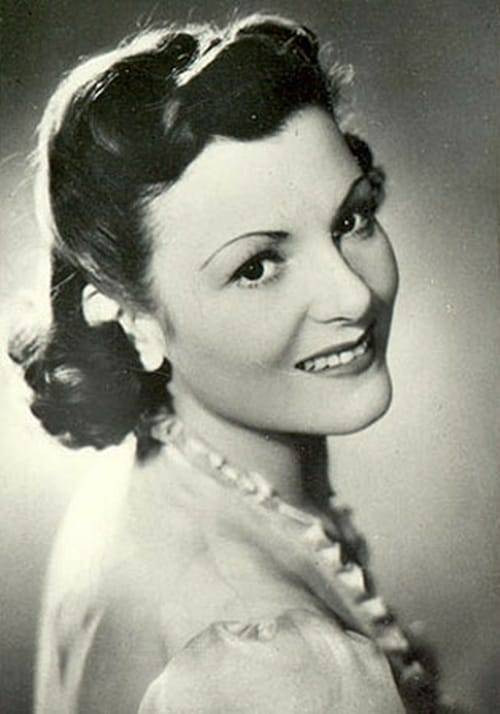