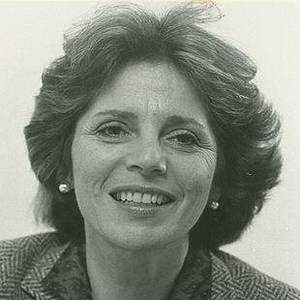 Margaret Scafati Marge Roukema represented New Jersey in the U. S. House of Representatives for twenty-two years as a Republican. No woman has served in Congress from New Jersey since Roukema left office. A graduate of Montclair State College Roukema's first career was as a teacher in the Ridgewood Public Schools. She began her political career in the local board of education becoming the vice president of the body in 1970.
Read full biography

When is Marge Roukema's next birthday?

Marge Roukema was born on the 19th of September 1929, which was a Thursday

Other facts about Marge Roukema

Marge Roukema Is A Member Of 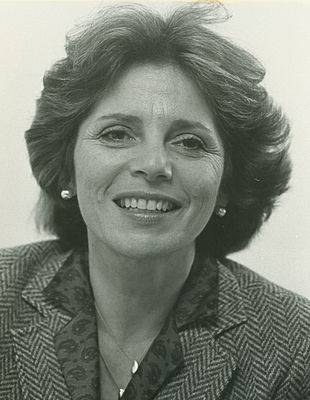