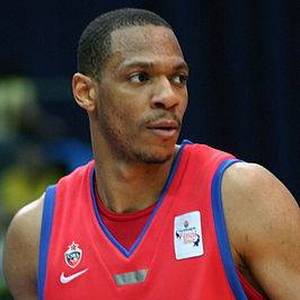 Marcus Brown is an American basketball player. He was born on April 03, 1974 (47 years old) as Marcus James Brown.

Marcus James Brown is a retired American professional basketball player. At 6'4 he played as a shooting guard. A three time All-Euroleague selection Brown has been mentioned as being one of the top U. S. players ever to play abroad. He was most recently a player-coach with BC Žalgiris.
Read full biography

How tall is Marcus Brown?

Other facts about Marcus Brown

Marcus Brown Is A Member Of 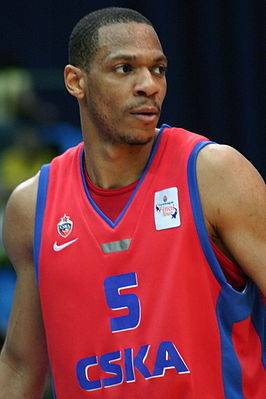