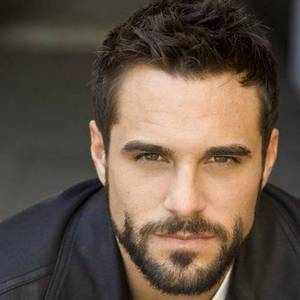 Marco Dapper is an American actor and model. He was born on July 09, 1983 (37 years old) . His nickname is Dapper Marco Dominic.

Marco Dominic Dapper is an American actor and model known for his role in the 2006 film Eating Out 2: Sloppy Seconds. Dapper is currently appearing on The Young and the Restless as Carmine Basco. He moved to Los Angeles in 2003 where he has studied acting at Lesly Kahn Beverly Hills Playhouse and with Chick Vennera. read more

Marco Dapper Is A Member Of

When is Dapper's next birthday? 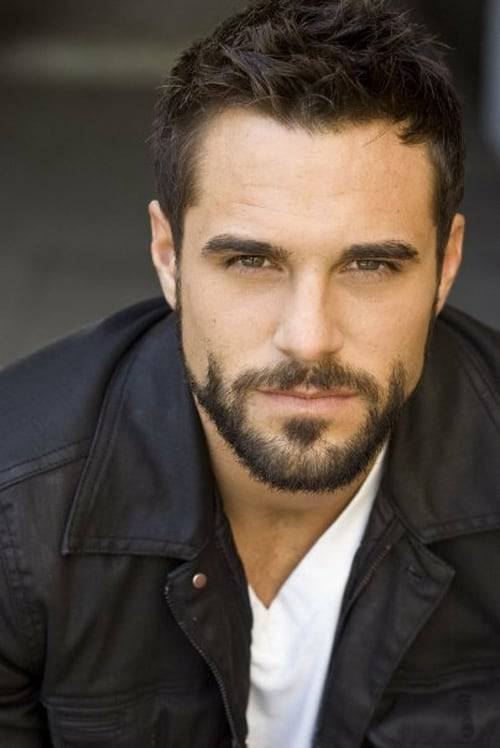