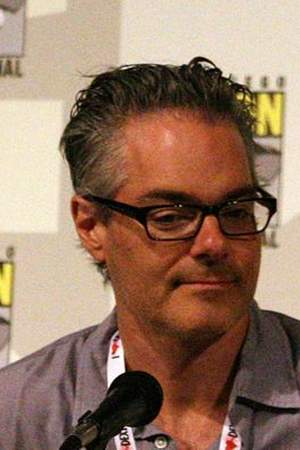 Marco Edward Beltrami is an American film composer best known for his work scoring horror films such as Mimic The Faculty Resident Evil Don't Be Afraid of the Dark The Woman in Black. A long-time friend and collaborator of Wes Craven Beltrami has scored seven of the director's films including all four films in the Scream franchise.
Read full biography

There are 94 movies of Marco Beltrami:

Still Screaming: The Ultimate Scary Movie Retrospective (2011) As Himself, he was 44 years old

Terminator 3: Rise of the Machines (2003) As Original Music Composer, he was 36 years old 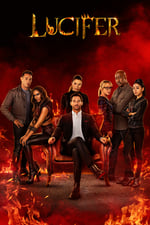 Lucifer He was 49 years old 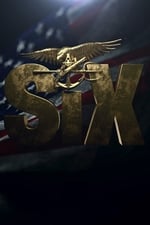 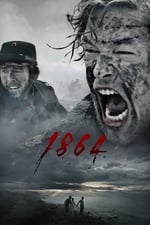 The Practice He was 30 years old 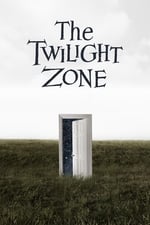 The Twilight Zone He was 52 years old

When is Beltrami's next birthday?

Other facts about Marco Beltrami

Marco Beltrami Is A Member Of 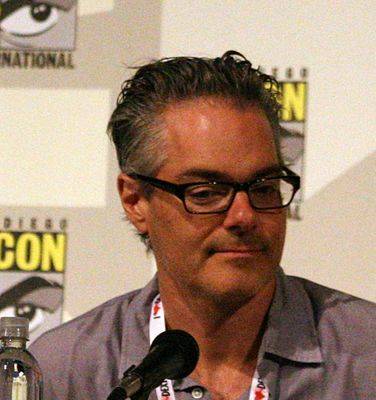