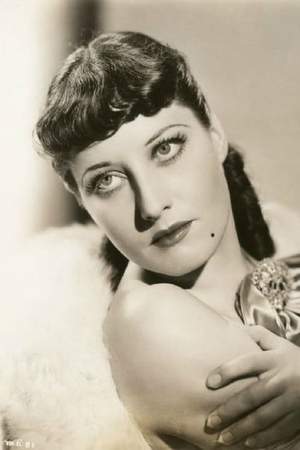 Marcia Ralston was an Australian born actress who appeared in Hollywood films in the 1930s and 1940s. She was married to Phil Harris between 1927 and 1940.
Read full biography

There are 15 movies of Marcia Ralston.

Her first feature film was Gold Is Where You Find It (1938, as Molly Featherstone). She was 31 when she starred in this movie. Since 1938, she has appeared in 15 feature films. The last one is Call It a Day (1937). In this movie, she played the character Beatrice Gwynn .

Other facts about Marcia Ralston

Marcia Ralston Is A Member Of 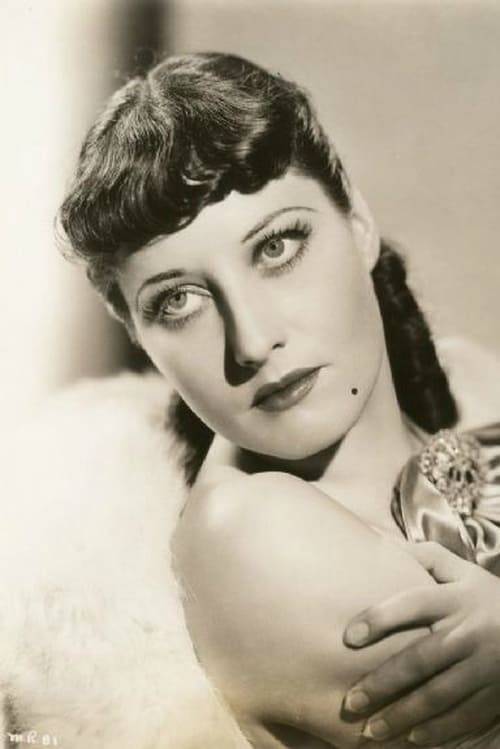