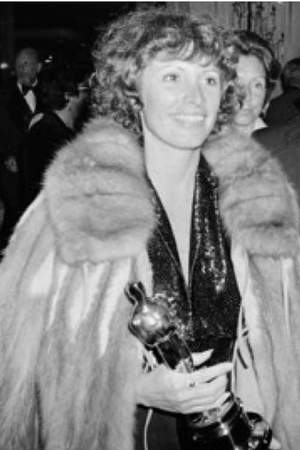 There are 9 movies of Marcia Lucas.

Taxi Driver (1976) As Supervising Film Editor, she was 30 years old

When is Lucas's next birthday?

Other facts about Marcia Lucas

Marcia Lucas Is A Member Of 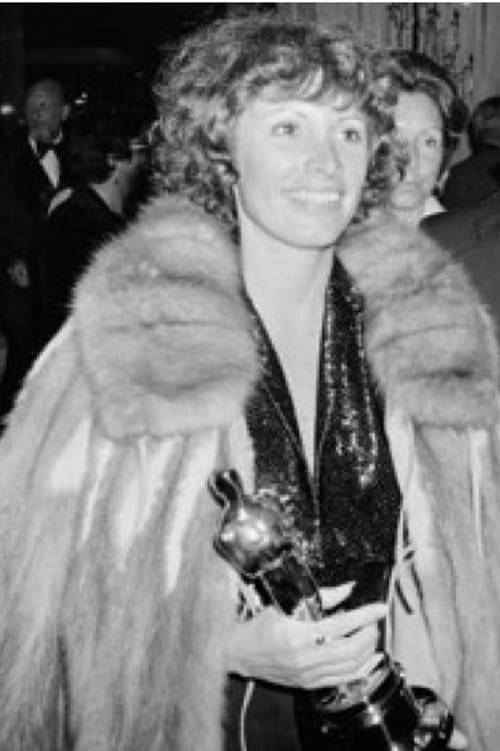