Showmatch He was 45 years old 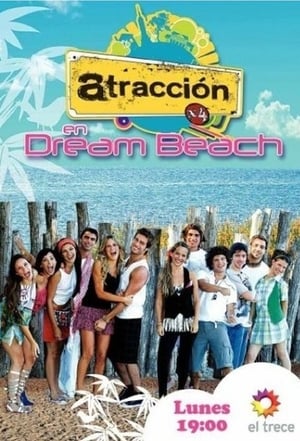 Atracción x4 He was 48 years old

Marcelo Tinelli Is A Member Of When is Tinelli's next birthday?