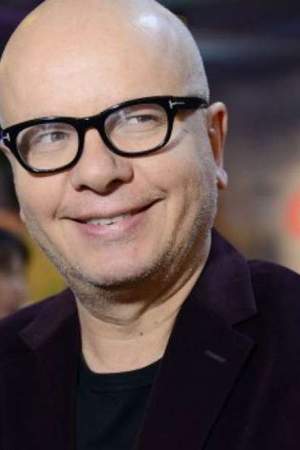 Marcelo Tristão Athayde de Souza better known as Marcelo Tas is a Brazilian director writer actor and television host. He is the current host of the Brazilian version of Caiga Quien Caiga and has been since 2008.
Read full biography

When is Tas's next birthday?

Other facts about Marcelo Tas

Marcelo Tas Is A Member Of 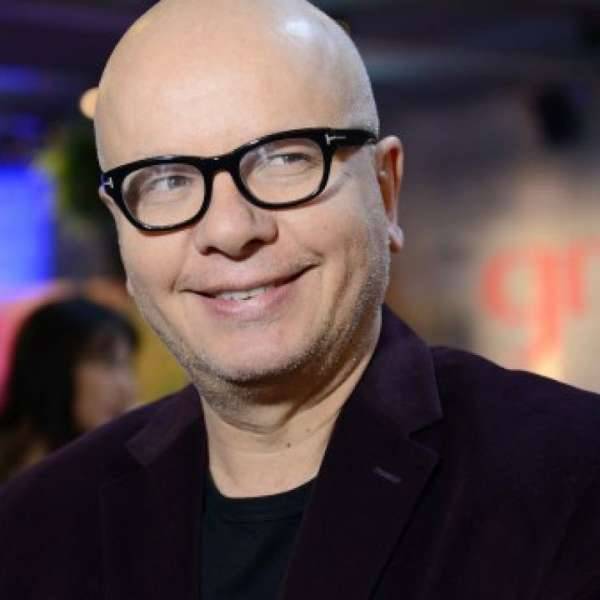