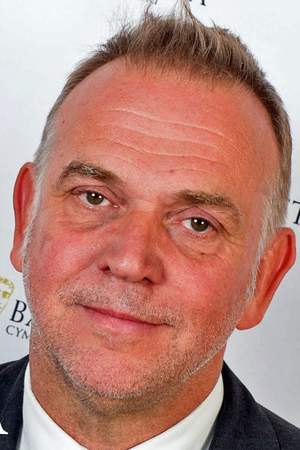 Marc Evans is a Welsh-born film director whose credits include the films House of America Resurrection Man and My Little Eye.
Read full biography

There are 18 movies of Marc Evans. 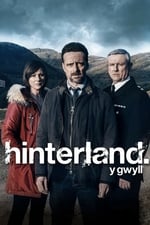 Hinterland He was 50 years old 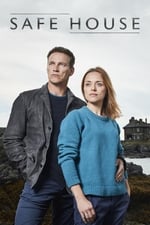 Safe House He was 52 years old 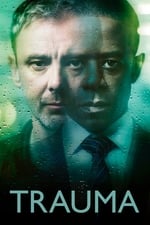 Trauma He was 55 years old 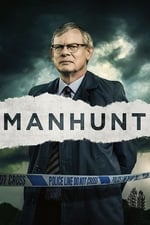 Manhunt He was 56 years old

Other facts about Marc Evans

Marc Evans Is A Member Of 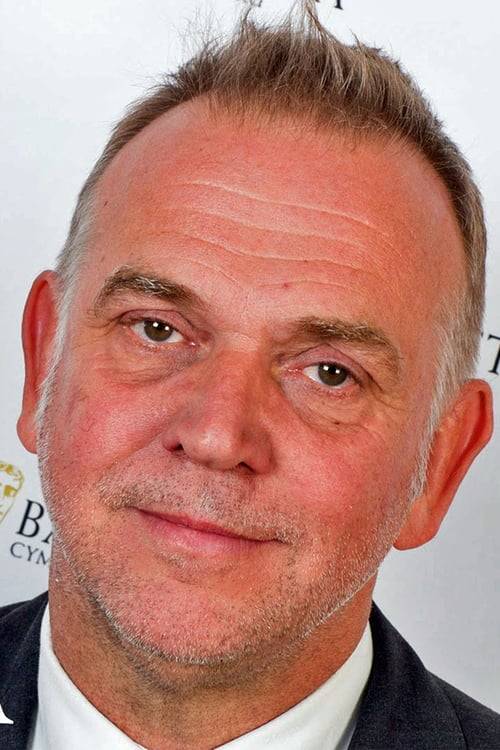