Marco Antonio Muñiz better known by his stage name as Marc Anthony is an American actor record producer singer-songwriter and television producer. Anthony is also the top selling tropical salsa artist of all time. The two-time Grammy and four-time Latin Grammy winner has sold more than 12 million albums worldwide. He is best known for his Latin salsa numbers and ballads. read more

His first album Runaway Bride - Music From The Motion Picture released 39 years ago, he was 13 years old. There were 14 songs in this album. 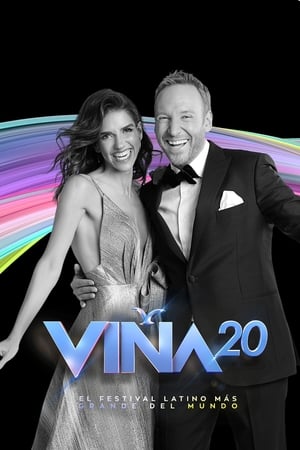 MADtv He was 27 years old 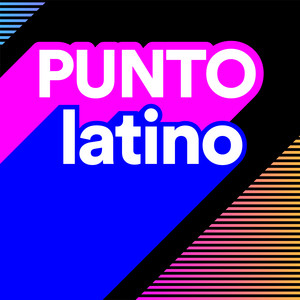 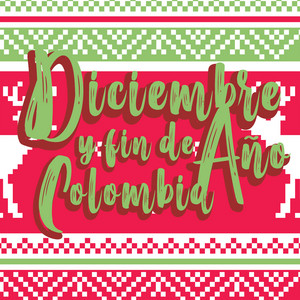 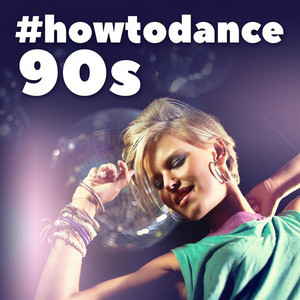 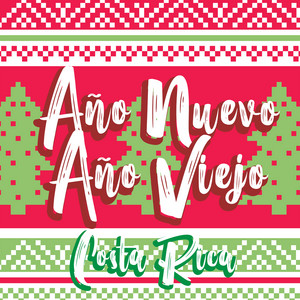 Marc Anthony Is A Member Of