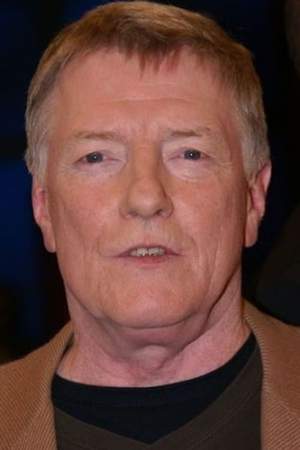 There are 73 movies of Manfred Zapatka.

His first feature film was The Collini Case (2019, as Hans Meyer). He was 76 when he starred in this movie. Since 2019, he has appeared in 73 feature films. The last one is Fast perfekt verliebt (2019). In this movie, we watched him in the Ernst character .

Das Himmler Projekt (2000) As Heinrich Himmler, he was 57 years old 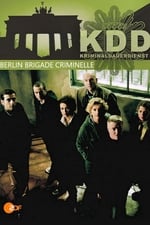 KDD - Kriminaldauerdienst He was 64 years old

Wolffs Revier He was 49 years old 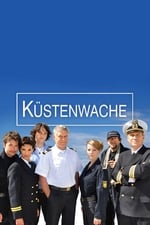 Coast Guard He was 54 years old

When is Zapatka's next birthday?

Other facts about Manfred Zapatka

Manfred Zapatka Is A Member Of 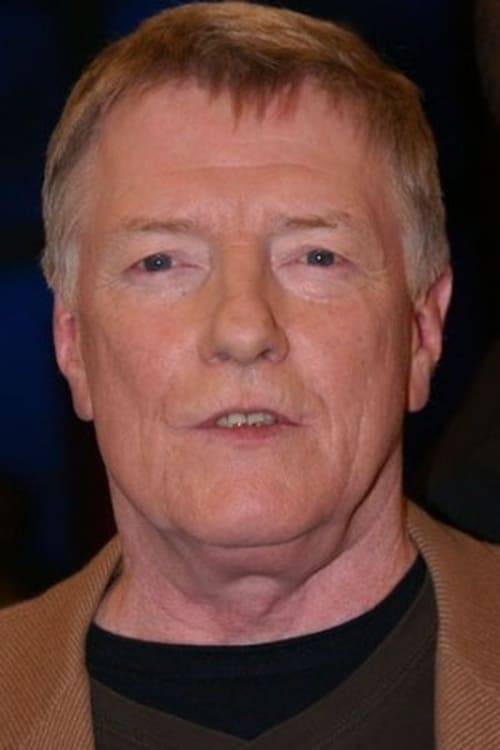