Mandy Grace Capristo is a German singer songwriter dancer and model. Born in Mannheim Baden-Württemberg and raised in Bürstadt Hessen she was first exposed to singing and dancing competitions in 2001 when she won Kiddy Contest a reality television singing competition for teens in Austria with her song “Ich wünsche mir einen Bankomat”. read more

When her last album Genug released, she was 30 years old. This album 'Genug' contains 2 tracks

Her first album Tabaluga und die Zeichen der Zeit released 9 years ago, she was 21 years old. There were 31 songs in this album. 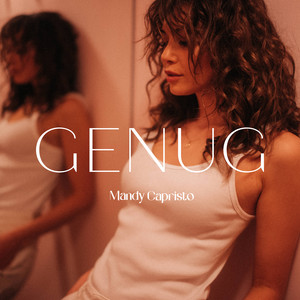 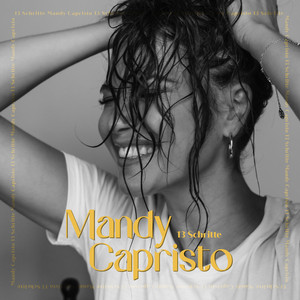 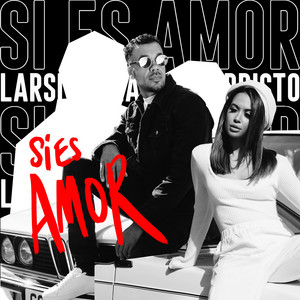 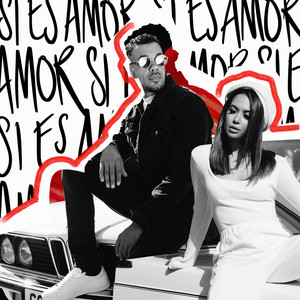 Mandy Capristo Is A Member Of

When is Capristo's next birthday?