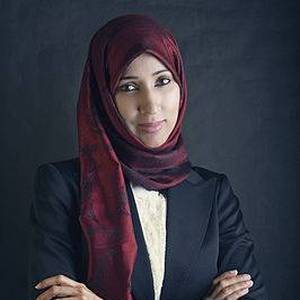 She graduated from King Abdulaziz University

Manal al-Sharif Is A Member Of

When is al-Sharif's next birthday? 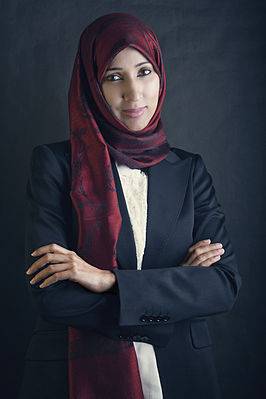