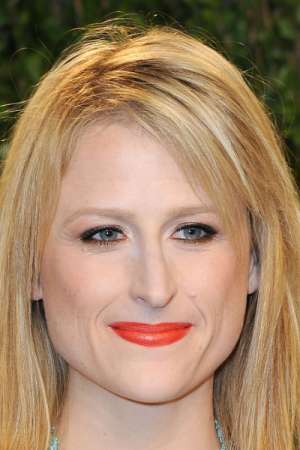 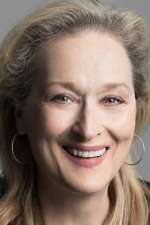 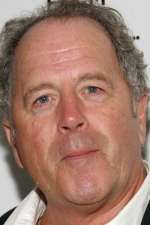 There are 20 movies of Mamie Gummer:

The Good Wife She was 26 years old 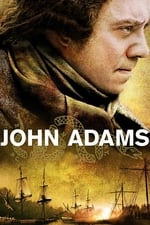 John Adams She was 24 years old 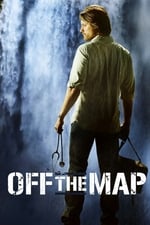 Off the Map She was 27 years old 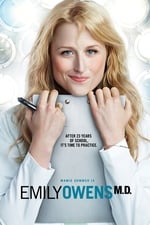 The Early Show She was 16 years old

When is Gummer's next birthday?

Other facts about Mamie Gummer 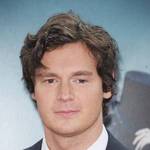 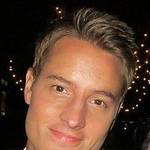 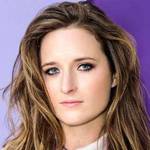 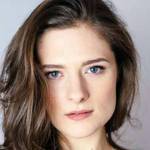 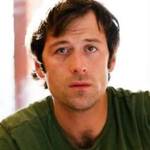 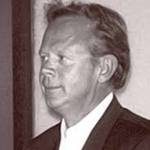 Mamie Gummer Is A Member Of