Makarand Deshpande is an Indian film actor, writer, and director in Hindi, Kannada, Marathi, Telugu, Malayalam cinema, and Indian Theatre. He is often seen in supporting and pivotal roles in various films like Jungle, Sarfarosh, Swades, Makdee, and Darna Zaroori Hai where he often plays drunkard, wayfarer, and comic roles. He has directed over 5 films. The bulk of his work, however is in theatre. He has written 350 full-length plays and at least 12 short plays and has his own theatre company, Ansh. Deshpande has an unconventional personality and i...
Read full biography

There are 61 movies of Makrand Deshpande.

His first feature film was Junglee (2019, as Guruji). He was 53 when he starred in this movie. Since 2019, he has appeared in 61 feature films. The last one is Truckbhar Swapna. In this movie, we watched him in the Raja character . 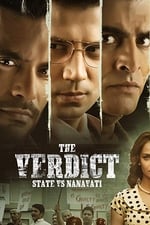 The Verdict - State Vs Nanavati He was 53 years old

When is Deshpande's next birthday?

Other facts about Makrand Deshpande 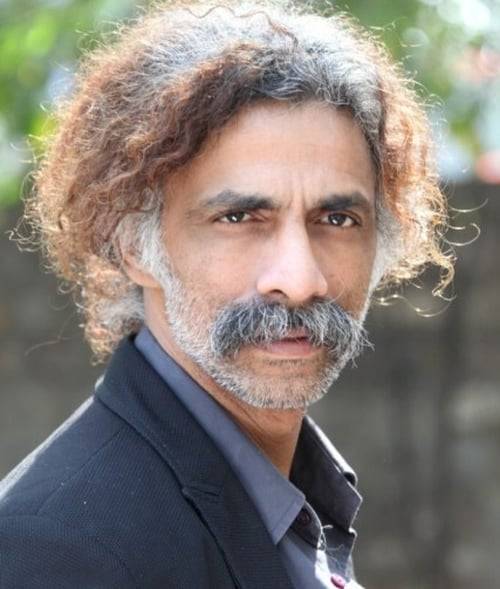