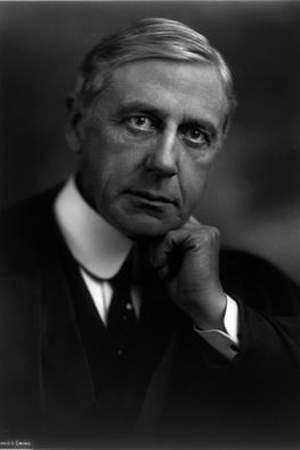 Mahlon Pitney was an American jurist and Republican Party politician from New Jersey who served in the United States Congress and as an Associate Justice of the United States Supreme Court.
Read full biography

His mother is Sarah Louisa Halstead and his father is Henry C. Pitney.

Other facts about Mahlon Pitney

Mahlon Pitney Is A Member Of 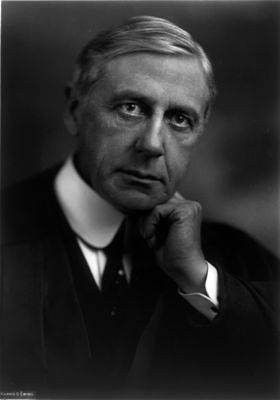