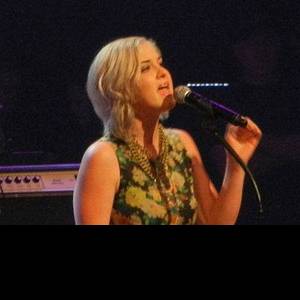 Maggie Rose Durante is an American country music singer signed to Scott Siman's RPM Entertainment. In 2009 Durante signed to Universal Republic as Margaret Durante and released a cover of Kings of Leon's Use Somebody. A year later she left Universal Republic and signed to independent Emrose Records an imprint that used the services of James Stroud's Stroudavarious Records.
Read full biography

When her last album Have a Seat released, she was 33 years old. This album 'Have a Seat' contains 11 tracks

Her first album Cut to Impress released 8 years ago, she was 25 years old. There were 10 songs in this album.

Other facts about Maggie Rose 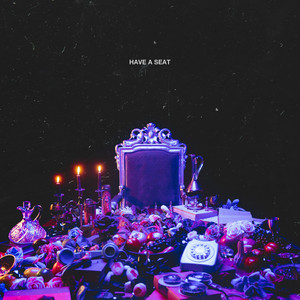 Have a Seat Released 2 months ago 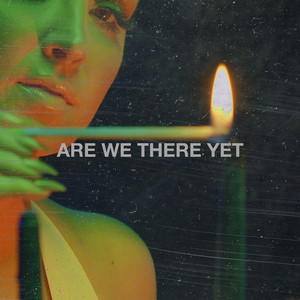 Are We There Yet Released 3 months ago 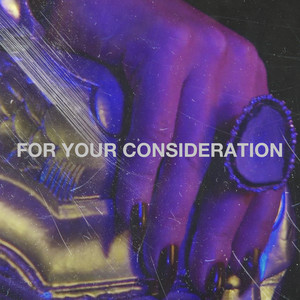 For Your Consideration (Radio Edit) Released 4 months ago 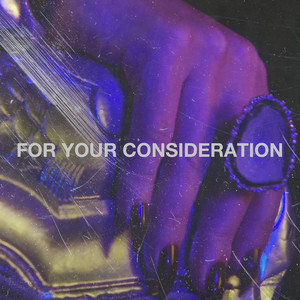 For Your Consideration Released 4 months ago

Maggie Rose Is A Member Of 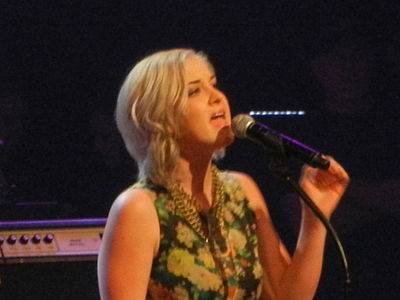