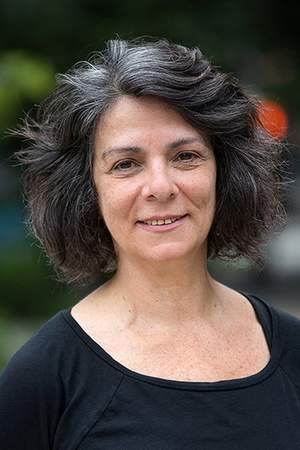 Maggie Greenwald is an American film television director and screenwriter. She is most recognized for writing and directing Songcatcher and The Ballad of Little Jo.
Read full biography

There are 19 movies of Maggie Greenwald. 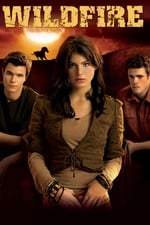 Wildfire She was 49 years old 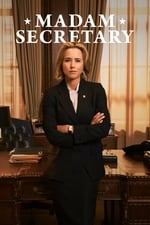 Madam Secretary She was 59 years old 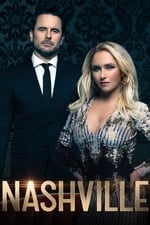 Nashville She was 57 years old

When is Greenwald's next birthday?

Other facts about Maggie Greenwald

Maggie Greenwald Is A Member Of 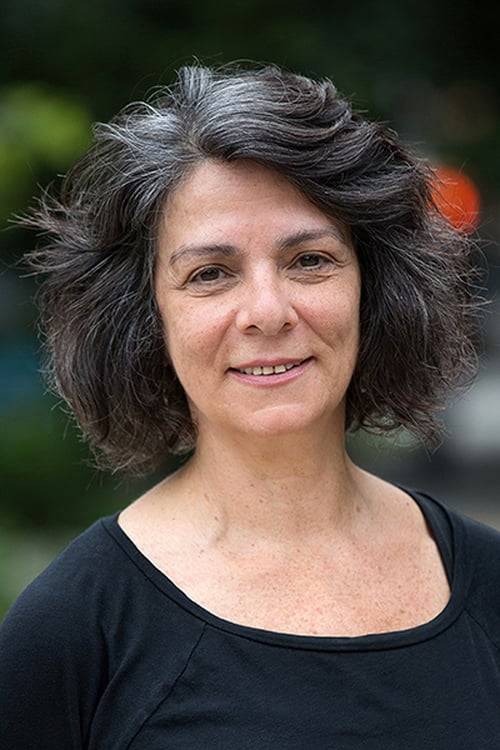