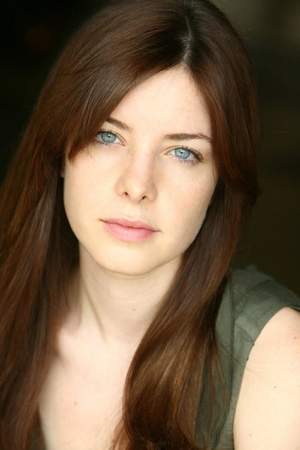 Maggie Castle is a Canadian actress, most notable for her appearance in the Disney Channel Original Movie, Starstruck. Description above from the Wikipedia article Maggie Castle, licensed under CC-BY-SA, full list of contributors on Wikipedia.
Read full biography

There are 25 movies of Maggie Castle:

Her first feature film was Professor Marston and the Wonder Women (2017, as Dorothy Roubicek). She was 34 when she starred in this movie. Since 2017, she has appeared in 25 feature films. The last one is Kids of the Round Table (1997). In this movie, she played the character Jenny . 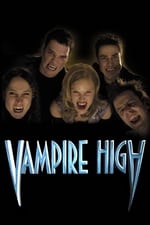 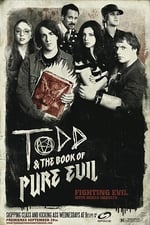 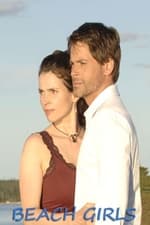 Beach Girls She was 21 years old 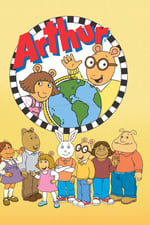 Arthur She was 13 years old

Are You Afraid of the Dark? She was 9 years old

When is Castle's next birthday?

Other facts about Maggie Castle

Maggie Castle Is A Member Of 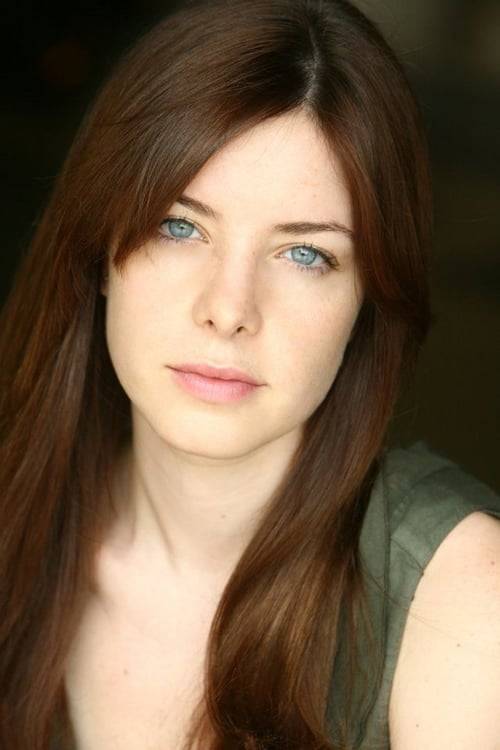