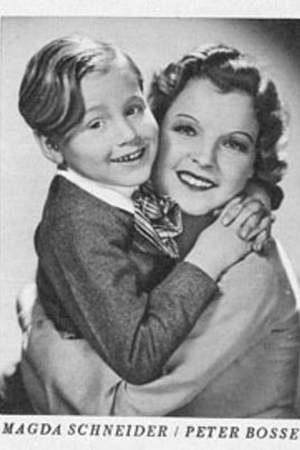 Magda Schneider was a German actress and singer; she was the mother of the actress Romy Schneider.
Read full biography

She had one child, Romy (43, Actress) . When her first child, Romy Schneider, was born, Magda Schneider was 29 years old.

There are 58 movies of Magda Schneider.

Her first feature film was Sissi (1955, as Herzogin Ludovika). She was 46 when she starred in this movie. Since 1955, she has appeared in 58 feature films. The last one is Max Ophüls - Den schönen guten Waren (1990). In this movie, she played the character Herself .

Bambi Awards She was 38 years old

Other facts about Magda Schneider 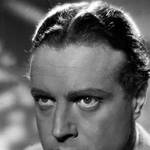 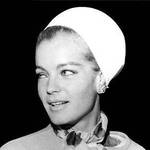 Magda Schneider Is A Member Of 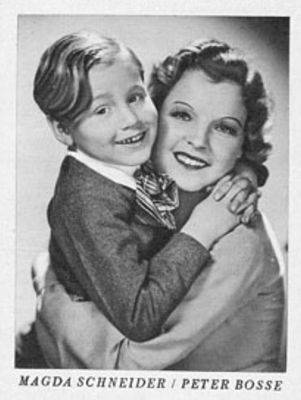