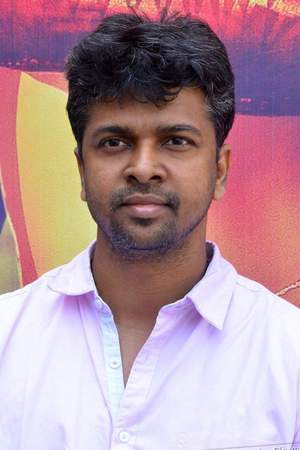 Madhan Karky Vairamuthu is an Indian lyricist research associate software engineer and film dialogue writer. He is the son of poet and lyricist Vairamuthu. He is also an assistant professor of computer science at the College of Engineering Guindy.
Read full biography

There are 7 albums of Madhan Karky: 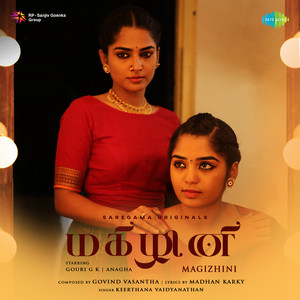 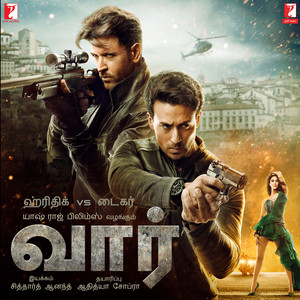 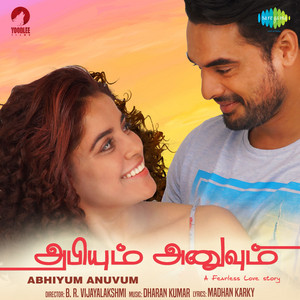 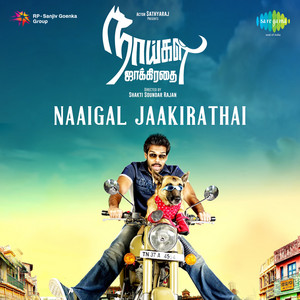 His first album Thadaiyara Thakka released 9 years ago, he was 32 years old when this album released. There were 7 songs in this album.

There are 39 movies of Madhan Karky:

His first feature film was Bāhubali: The Beginning (2015). He was 35 when he starred in this movie. Since 2015, he has appeared in 39 feature films. The last one is Meendum Oru Mariyathai. .

He graduated from University Of Queensland

When is Karky's next birthday?

Other facts about Madhan Karky

Madhan Karky Is A Member Of 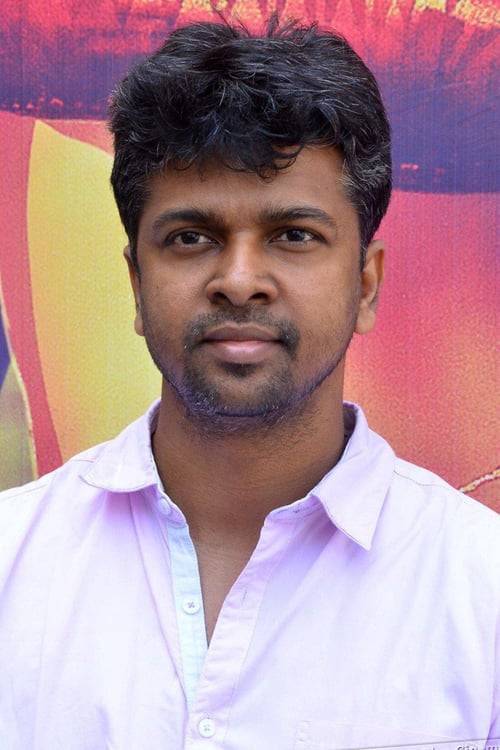