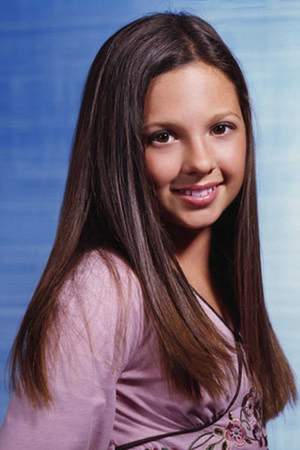 Mackenzie Lyn Rosman is an American actress. She is best known for her television role as Ruthie Camden on The WB Television Networks' longest-running show 7th Heaven.
Read full biography

There are 6 movies of Mackenzie Rosman:

7th Heaven She was 6 years old 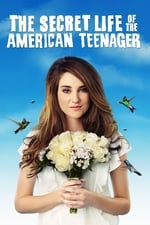 When is Rosman's next birthday?

Other facts about Mackenzie Rosman

Mackenzie Rosman Is A Member Of