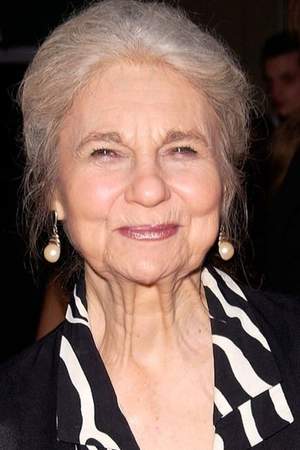 Lynn Cohen is an American actress. She is best known for playing Magda in the HBO series Sex and the City and the 2008 film of the same name. She has also played Judge Elizabeth Mizener several times on Law & Order and has appeared in the movies Munich Vanya on 42nd Street Synecdoche New York and Eagle Eye. She also portrayed Mags in The Hunger Games: Catching Fire. She was born in Kansas City Missouri.
Read full biography

There are 44 movies of Lynn Cohen.

Her first feature film was Sex and the City (2008, as Magda). She was 74 when she starred in this movie. Since 2008, she has appeared in 44 feature films. The last one is The Romance of Loneliness. In this movie, she played the character Mina . 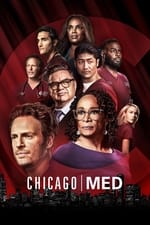 Chicago Med She was 82 years old

Other facts about Lynn Cohen

Lynn Cohen Is A Member Of 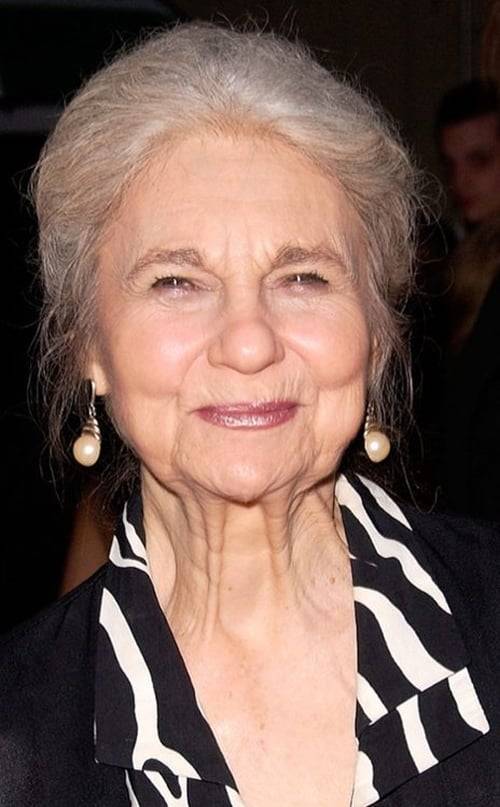