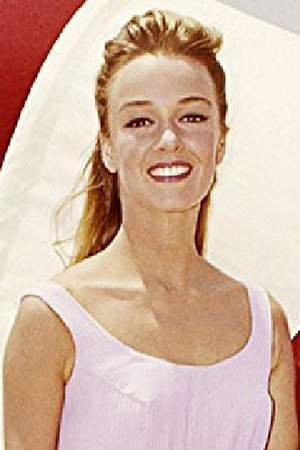 There are 2 movies of Lyn Edgington. 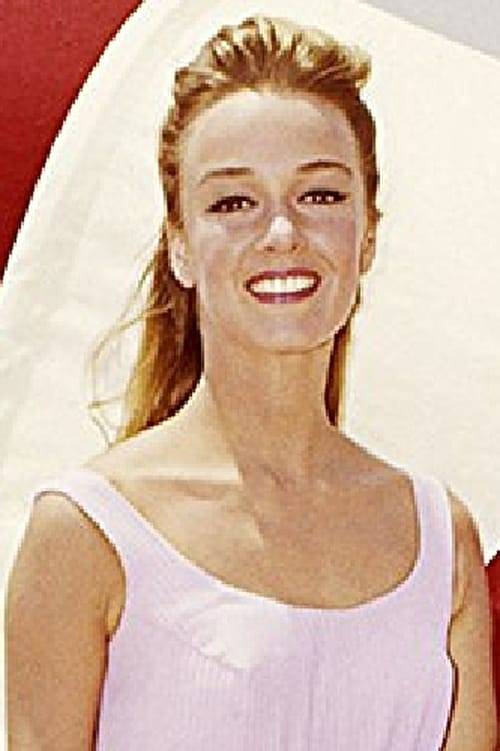