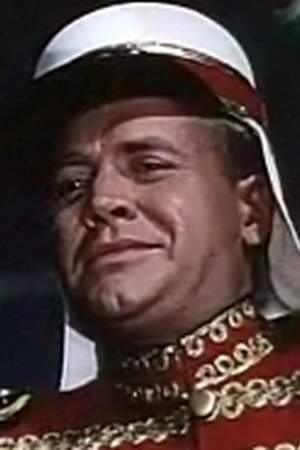 Lyle S. Bettger was a character actor known most for his Hollywood roles from the 1950s having typically portrayed villains. He is perhaps most recognisable as the wrathfully jealous elephant handler Klaus from the Oscar winning film The Greatest Show on Earth.
Read full biography

There are 27 movies of Lyle Bettger.

Hawaii Five-O He was 53 years old

Mannix He was 52 years old

Gunsmoke He was 40 years old

Police Story He was 58 years old

Daniel Boone He was 49 years old

He graduated from The Haverford School

Other facts about Lyle Bettger

Lyle Bettger Is A Member Of 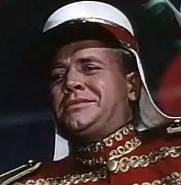