There are 11 movies of Lutz Herkenrath.

His first feature film was Crazy Race 2 - Warum die Mauer wirklich fiel (2004, as Ober in Raststätte). He was 44 when he starred in this movie. Since 2004, he has appeared in 11 feature films. The last one is Juli mit Delphin (2008). In this movie, we watched him in the Herr Riedel character . 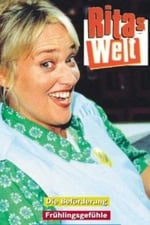 Ritas Welt He was 39 years old 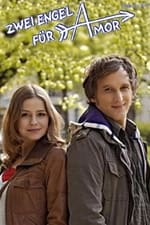 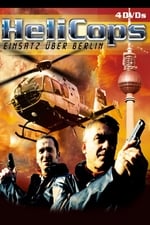 When is Herkenrath's next birthday?

Other facts about Lutz Herkenrath

Lutz Herkenrath Is A Member Of