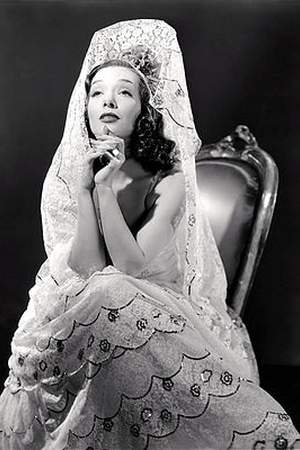 María Guadalupe Vélez de Villalobos known professionally as Lupe Vélez was a Mexican film actress. Vélez began her career in Mexico as a dancer in vaudeville before moving to the U. S. Vélez soon entered films making her first appearance in 1927 in the film The Gaucho. By the end of the decade she had progressed to leading roles. She worked with film directors like D. W. Griffith Cecil B. DeMille Victor Fleming and William Wyler among others.
Read full biography

There are 45 movies of Lupe Vélez.

Her first feature film was That's Entertainment! III (1994, as (archive footage)). She was 85 when she starred in this movie. Since 1994, she has appeared in 45 feature films. The last one is Redhead from Manhattan (1943). In this movie, she played the character Rita Manners / Elaine Manners .

Mexican Spitfire (1940) As Carmelita Lindsay, she was 31 years old

Mexican Spitfire at Sea (1942) As Carmelita Lindsay, she was 33 years old

Other facts about Lupe Vélez

Lupe Vélez Is A Member Of 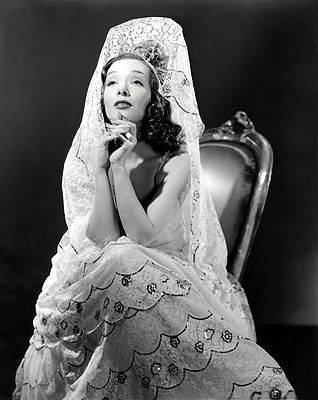