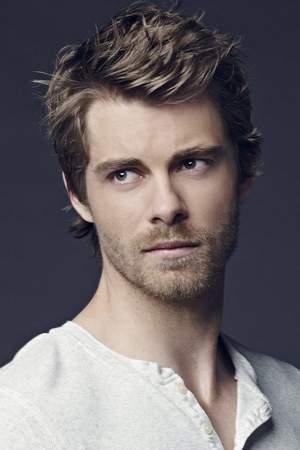 Luke Mitchell is an Australian actor and model. Mitchell aimed to be a professional tennis player but gave the sport up when he realised that it was the only thing in his life. He then attended the Film and Television Studio International and won the role of Chris Knight in Neighbours. Mitchell appeared in the third season of H2O: Just Add Water as Will before starring as Romeo Smith in Home and Away.
Read full biography

Other facts about Luke Mitchell

Luke Mitchell Is A Member Of 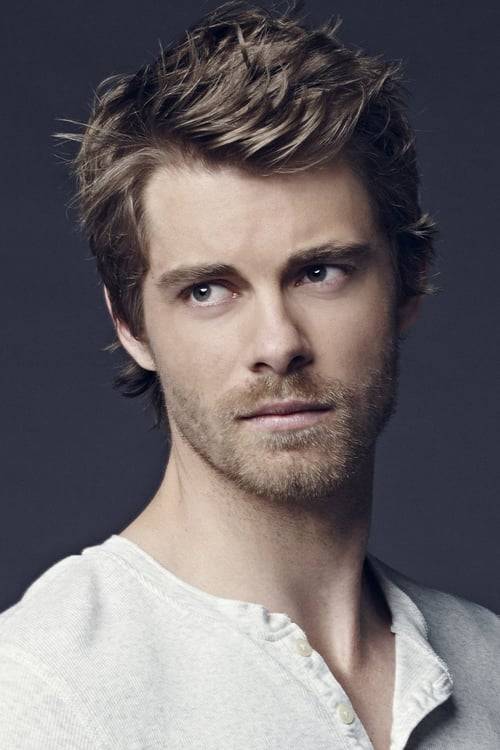