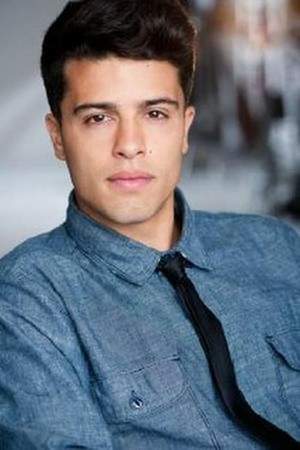 Luis Rosado Robles is a retired Major League Baseball first baseman. He played during two seasons at the major league level for the New York Mets. He signed as an amateur free agent by the Mets in 1972.
Read full biography

There are 5 movies of Luis Rosado.

His first TV Show was The Legion of Extraordinary Dancers (2010). 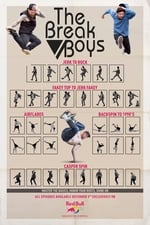 The Break Boys He was 60 years old 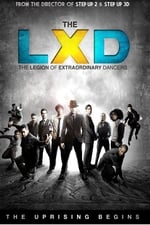 The Legion of Extraordinary Dancers He was 54 years old

Other facts about Luis Rosado

Luis Rosado Is A Member Of 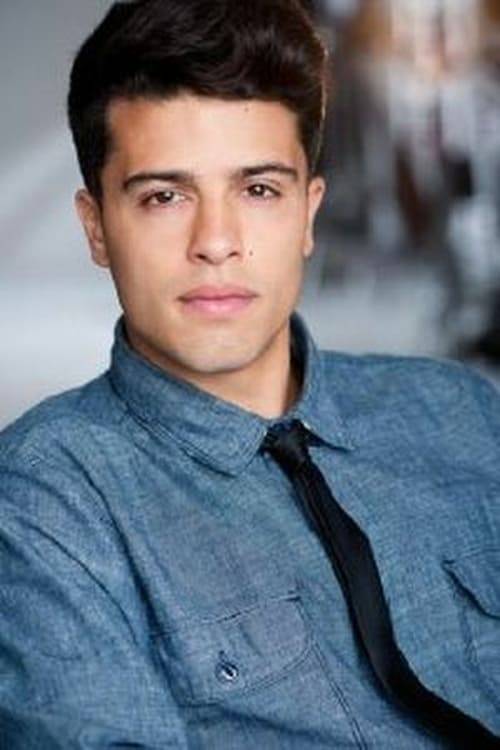