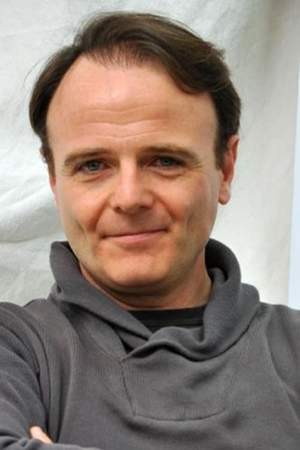 Luis Alfonso Manuel Machín is an Argentine theater film and television actor. He has appeared in several Argentine films such as Felicidades and Un oso rojo but his work has mainly been on television notably in the series Son amores Padre Coraje and Montecristo.
Read full biography

There are 21 movies of Luis Machín. 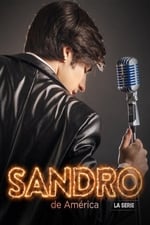 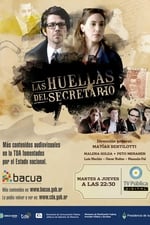 The Footprints of the Secretary He was 44 years old 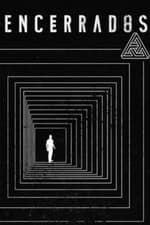 Encerrados He was 50 years old

Botines He was 37 years old 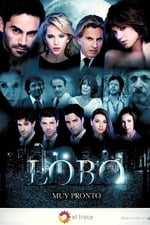 Lobo He was 43 years old

When is Machín's next birthday?

Other facts about Luis Machín 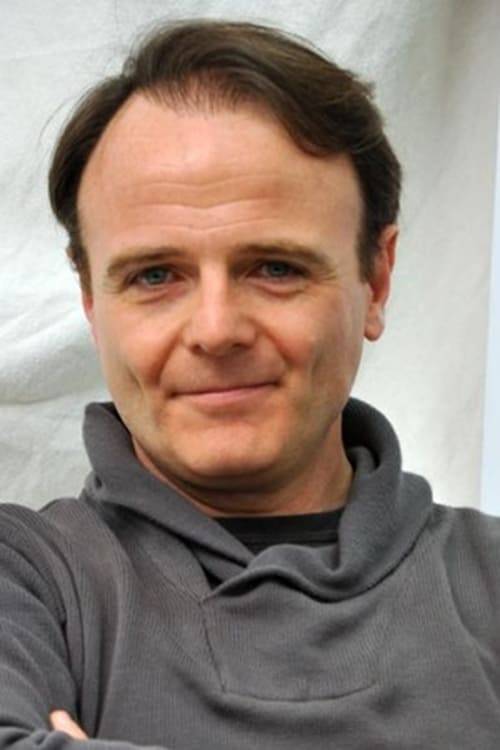