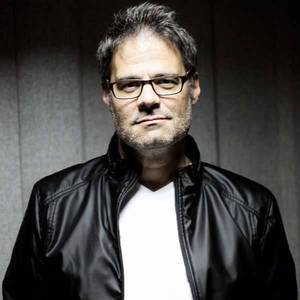 Luis Chataing is a TV presenter. He was born on April 08, 1967 (54 years old) in Caracas, Distrito Federal as Luis Eduardo Chataing Zambrano.

Luis Eduardo Chataing Zambrano is an announcer actor television presenter comedian and presenter. He is known for the show Stand Up Comedy.
Read full biography

When is Chataing's next birthday?

His first feature film was Fuera Del Aire: La Película (2014, as Luis Chataing). He was 47 when he starred in this movie. 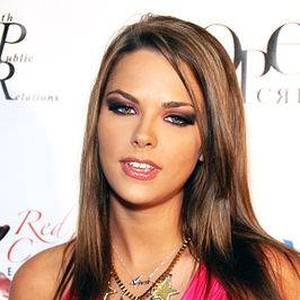 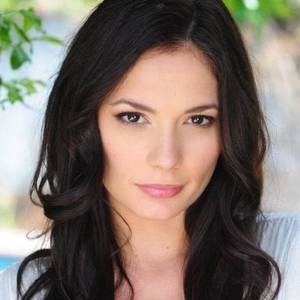 Other facts about Luis Chataing

Luis Chataing Is A Member Of 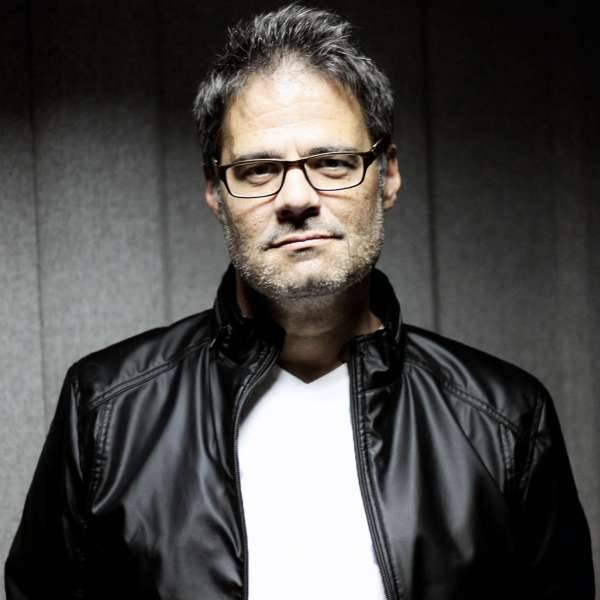