Luis Brandoni is a 82 years old Argentine politician from Dock Sud. He was born on April 18, 1940 in Dock Sud. 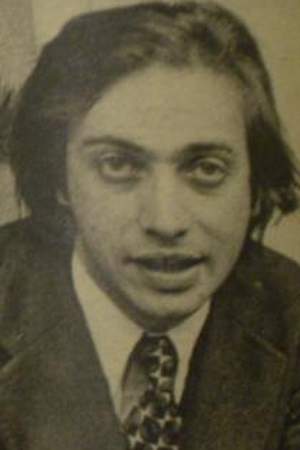 Adalberto Luis Brandoni is an Argentine theater film and television actor. Brandoni was born in Dock Sud a port community east of Avellaneda. He debuted on the stage in 1962 television in 1963 and on film in 1966. He joined the National Comedy Theater in 1964 under the direction of Luisa Vehil.
Read full biography

There are 36 movies of Luis Brandoni. 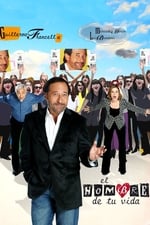 The Man of Your Dreams He was 72 years old 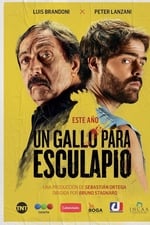 A Rooster for Esculapio He was 77 years old

When is Brandoni's next birthday?

Other facts about Luis Brandoni

Luis Brandoni Is A Member Of 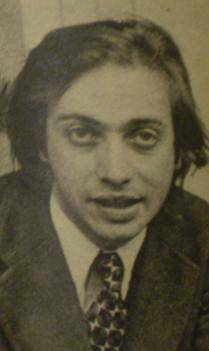