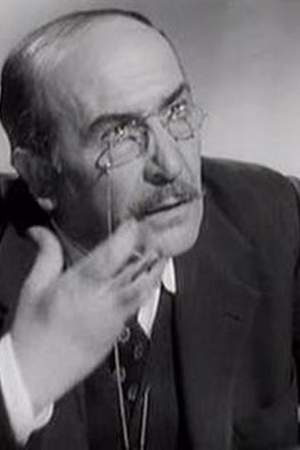 Luigi Pavese was an Italian film actor. He appeared in 173 films between 1916 and 1970. He was born in Asti Italy and died in Rome Italy.
Read full biography

There are 80 movies of Luigi Pavese.

Other facts about Luigi Pavese

Luigi Pavese Is A Member Of 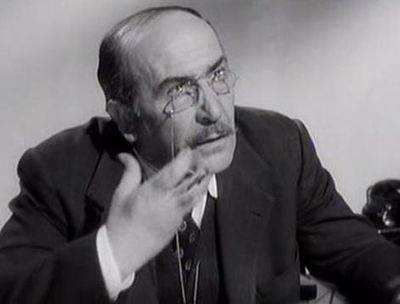